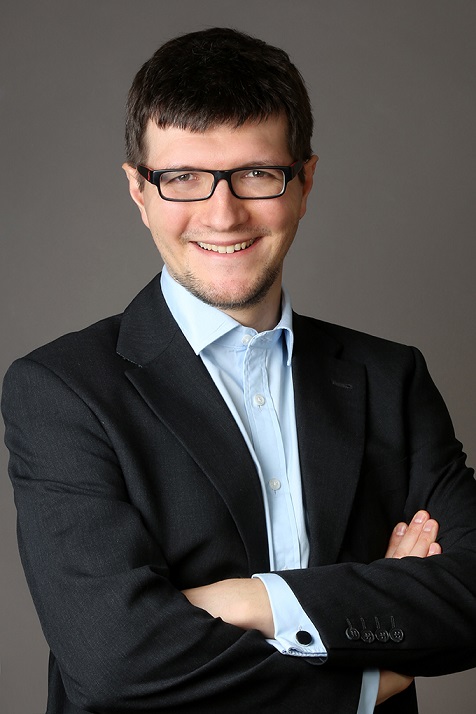 I received my PhD from the University of Bonn in 2019.

My research interests are in finance, macroeconomics and economic history.

My current research agenda centers around using long-run data to trace the time evolution and underlying drivers of macro-financial risk.

Here is a link to my CV.

We study trends and drivers of long-run stock market growth in 17 advanced economies. Between 1870 and the 1980s, stock market capitalization grew in line with GDP. But over subsequent decades, an unprecedented expansion saw market cap to GDP ratios triple and remain persistently high. While most historical stock market growth was driven by issuances, this recent expansion was fueled by rising equity prices. We show that the key driver of this structural break was a profit shift towards listed firms, with listed firm profit shares in both GDP and capital income doubling to reach their highest levels in 146 years.

What is the aggregate real rate of return in the economy? Is it higher than the growth rate of the economy and, if so, by how much? Is there a tendency for returns to fall in the long-run? Which particular assets have the highest long-run returns? We answer these questions on the basis of a new and comprehensive dataset for all major asset classes, including housing. The annual data on total returns for equity, housing, bonds, and bills cover 16 advanced economies from 1870 to 2015, and our new evidence reveals many new findings and puzzles.

What is the cost of sovereign default, and what makes default costly? This paper uses a novel econometric method – combining local projections and propensity score weighting as in Jordà and Taylor (2016) – to study these questions. We find that default generates a long-lasting output cost – 2.7% of GDP on impact and 3.7% at peak after five years – but in the longer term, economic activity recovers. The downturn is characterised by a collapse in investment and gross trade. The cost rises dramatically if the default is followed by a systemic banking crisis – peaking at some 9.5% of GDP – but is attenuated for economies with floating exchange rates. Our findings suggest that financial autarky, trade frictions and sovereign-banking spillovers play a key role in generating the cost of default.

During the post-crisis period, economic performance has been highly heterogenous across the euro area. While some economies rebounded quickly after the 2009 output collapse, others are undergoing a protracted further decline as part of an extensive deleveraging process. At the same time, inflation has been subdued throughout the whole of the euro area and intra-euro-area exchange rates have hardly moved. We interpret these facts through the lens of a two-country model of a currency union. We find that deleveraging in one country generates deflationary spillovers which cannot be contained by monetary policy, as it becomes constrained by the zero lower bound. As a result, the real exchange rate response becomes muted, and the output collapse—concentrated in the deleveraging economies.

The Shifts and the Shocks: Bank Risk, Leverage, and the Macroeconomy (with Björn Richter and Kaspar Zimmermann)
Awarded the 2020 ECB Lamfalussy Fellowship

This paper studies the evolution of bank risk and its macroeconomic consequences in 17 advanced economies between 1870 and 2016. We show that over the long run, the riskiness of bank assets has decreased. But even though bank assets have become safer, banks now pose a greater risk to the macroeconomy. Shocks to bank asset values were near costless historically, but generate large and persistent macroeconomic costs today – a trend that can be attributed to secular increases in financial and macroeconomic leverage.

This paper studies trends in the expected return on equity and housing and its relationship with the safe rate. Across 17 advanced economies, the expected risky return has been in steady long-run decline, but its trend is markedly different from that in the safe rate. As a consequence, the ex ante risk premium exhibits large secular movements, and risk premia and safe rates are strongly negatively correlated. We provide evidence linking these differential risky and safe rate trends to secular variation in macroeconomic risk.

The Co-Movement Puzzle  This is an updated version of my job market paper, previously titled “The time varying risk puzzle”.

This paper shows that the discount rates on three major risky asset classes – equity, housing and corporate bonds – do not co-move. Using new long-run data for 17 advanced economies, I show that asset-specific discount rates are uncorrelated, and that asset valuations and macro-financial risk factors predict returns on individual asset classes, but not across asset classes. This lack of co-movement presents a new asset pricing puzzle with important implications. Most theories in macro-finance assume a joint pricing kernel and attribute excess volatility across all asset classes to time variation in this common discount factor. My findings show that most excess volatility is, in fact, asset-specific and is therefore not driven by cross-asset risk factors such as risk aversion, long-run risk, disaster risk and intermediary risk appetite.